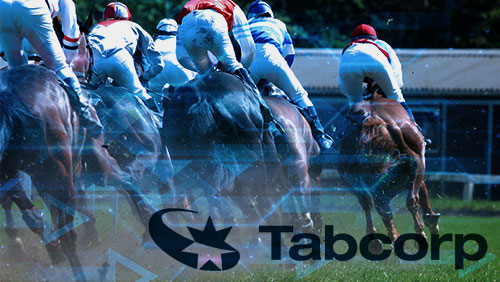 Wagering giant Tabcorp is bringing out the big guns in its bid for horse racing broadcast rights in Australia and New Zealand. 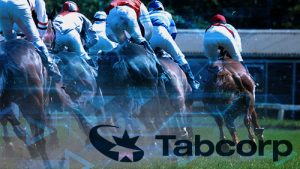 The gambling operator is facing stiff competition from Racing Victoria, which formed a joint venture with Seven West Media to create Racing.com. So in order to protect its broadcast rights, Tabcorp has “shelled out big money to maintain access to vision in Western Australia and is currently locked in talks with racing authorities in South Australia and New Zealand to extend deals,” the Australian Financial Review reported.

If the negotiations succeed, Tabcorp will have to pay as much as AUD26 million in the next six years in exchange for broadcast rights in West Australia. According to the news outlet, the amount is “10 times more” than what Tabcorp has been paying in the past years.

South Australia, meanwhile, is a different story as Tabcorp holds rights to “negotiate before others and match any bids that may come in” when its exclusive negotiating period with racing authorities ends. Racing.com is reportedly also keen to bid on South Australia.

In South Australia, Tabcorp is in an exclusive negotiating period with racing authorities. It holds “first” and “last” rights, meaning it can negotiate before others and match any bids that may come in once the exclusive period ends. Racing.com is said to be keen to bid.

New Zealand racing authorities, on the other hand, have been locked in negotiations with both Tabcorp and Racing.com for the past year, according to AFR.

Established in August 2015, Racing.com broadcasts Victorian thoroughbred racing and Hong Kong racing. But Tabcorp, along with several other corporate bookmakers, also streams Victorian racing on their websites. William Hill, in particular, is said to be paying AUD6 million every year and AUD3 million in marketing contributions for streaming rights on the races.