There are existing rules to regulate online lotteries. 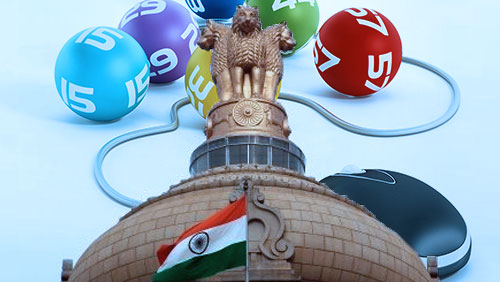 That was the answer the Maharashtra government had in response to a public interest litigation (PIL) filed against the state several weeks ago.

A quick recap: In early September, the Nagpur bench of the Bombay High Court ordered the government of Maharashtra to respond to the PIL filed by a Chandan Trivedi, who asked the high court to immediately ban the “unauthorized and alluring” online lotteries in the state. The court warned the state that its continued refusal to respond could cost Maharashtra its precious online lotteries.

The state finally heeded the court’s call on Monday, with an affidavit stating “rules are in place to regulate them,” Times of India reported.

The lottery rules formed by the state government required operators to pay advance tax on all types of online lotteries in Maharashtra, but the high court ordered an interim stay on it after lottery companies challenged the legality of the rules. This, in turn, resulted in online lottery companies from outside states avoiding paying the taxes totaling INR933 crore (USD139.44 million).

In his petition, Trivedi claimed that there are more than 1,300 “bogus online lotteries” promoted by other states within Maharashtra, despite the government permitting only 13 lotteries to operate in the state. According to the PIL, the online lotteries—in which results were announced every 15 minutes on a single-digit—were under different names and the operators were able to secure permission not from Maharashtra, but from states like Mizoram, Arunachal Pradesh, Sikkim and Meghalaya.