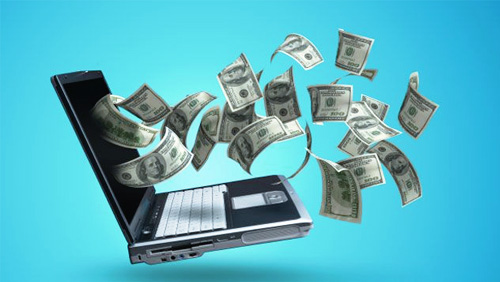 He won them both.

The cinema buff, who began life as a cash game player before losing his $7,000 bankroll playing in a $1,000 cash game, while drunk, told PokerStars that he ‘ran like Jesus,” during the heater of his lifetime.

PokerStars liked the story so much they gave him a free seat into the $5,000 buy-in $10m Guaranteed WCOOP Main Event.

This one escaped me during my WCOOP round-up yesterday.

Zaichenko’s first WCOOP title came six years ago when he took down another PLO Hi-Lo title.

SixthSenSe19 Leads the Player of the Series Race