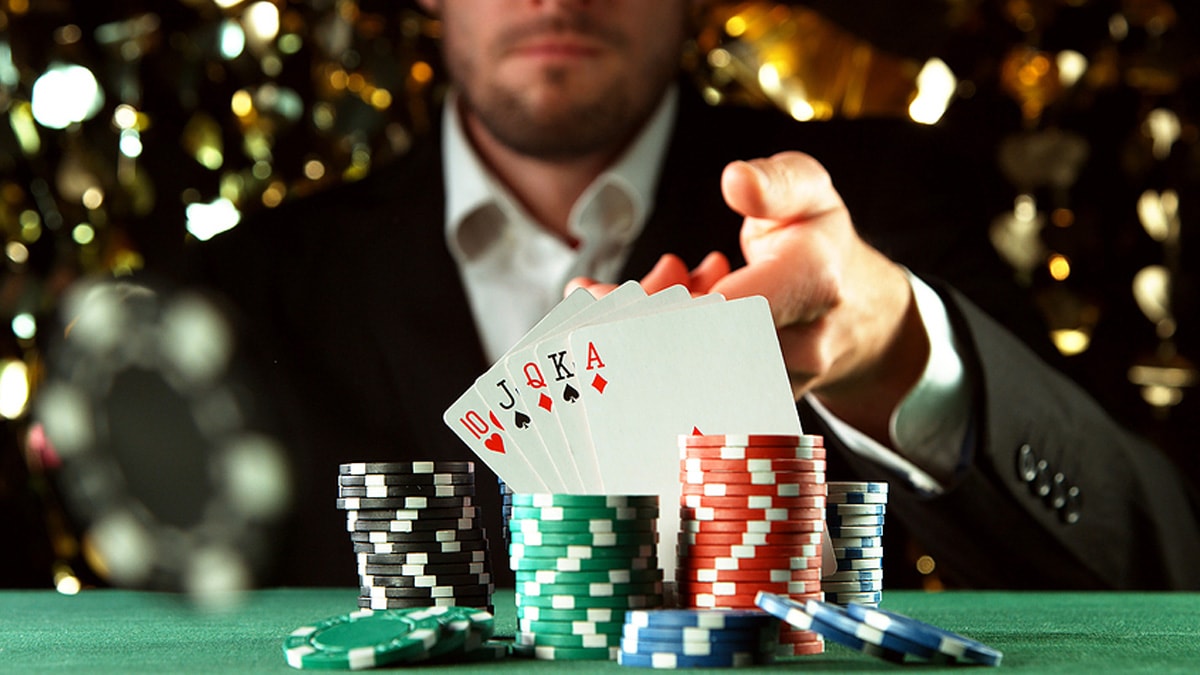 Just 71 players remain in the 2020 World Championship of Online Poker on PokerStars, with several big names among the top 10 chipcounts after Day 2. 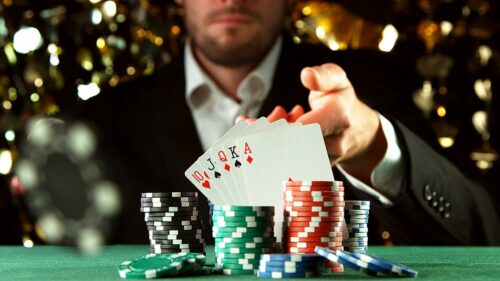 The day began with hundreds of players still in contention to reach the money and these numbers were boosted by the 280 players who traded $5,200 for 20 big blinds and the shot at a million-dollar top prize as registration ran until just five minutes before the cards were shuffled up and dealt on Day 2.

That meant a total number of entries that reached 1,977 including 541 re-entries (1,436 unique players), and while that was 23 entries short of the $10 million guarantee, with registration fees, the tournament had pretty much paid for itself and created a top prize on offer of $1,499,942.

As you might expect with a dramatically reduced average stack, the eliminations flowed steadily for some time, with a bust-out roughly every 20 seconds from the off. Several big names were high-profile casualties of that initial period, with tournament poker legend Chris Moorman, Damian Salas and Russian poker crusher Artur Martirosian all leaving well before the money bubble burst.

The previous day had seen Fedor Holz make it through, but the German poker powerhouse could not make Day 2, and his departure was one shared by many other luminaries of the game. Defending WCOOP Main Event champion Fraser Russell bowed out, as did Ramon Colillas and Steven van Zadelhoff as well as well-known streamers Ben Spragg and Fintan Hand, who se pocket tens ran into pocket jacks.

The bubble player was ‘JiGGz22’, whose pocket aces were cracked on the bubble to leave them without a return on their four-figure investment, meaning everyone else was in profit. That fact alone, as it always does, led to a spate of eliminations, with Felix Schneiders, Manig Loeser, Benny Glaser, Conor Beresford, Alex Difelice and the latest WPT champion Dimitar Danchev all hitting the rail not long after.

As play got near the close of play scheduled for the 72-player mark (nine tables of action on Day 3), Michael Tureniec was flipped out of the running, while Simon Ravnsbaek shared that fate, running pocket kings into pocket aces to lose with a hard luck story to boot.

It would be the Russian player ‘rzr1st’ who put together the late run that led to the chip lead being under their name, and in spectacular style, too, a flopped full house the key to their success. At the close of play, ‘rzr1st’ would have a massive stack of 29,925,402 chips.

Others were late to bust but departed near the end of the day nonetheless. Mark Radoja, Ludovic Geilich and Parker ‘tonkaaaa’ Talbot all busted close to the last cards being dealt, with that dubious honour falling to Gianluca Speranza who bowed out as play concluded.

The remaining 71 survivors have all guaranteed $27,139 for their play so far, but all the remaining players will have their eyes on that top prize of just under $1.5 million.