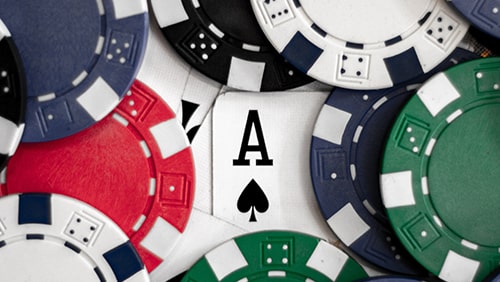 It took just six and half hours for Teun Mulder to put himself in pole position for the PokerStars WCOOP title on Tuesday night. Whether he wins a World Championship of Online Poker title is something we’ll find out tonight.

Play got under way on Day 3 with 71 players left and the race for a final table chip-stack was a brutal and fast one. Dzmitry Urbanovich was one of several big names who were eliminated before the final 50 players were reached, with Christian Rudolph also among the early eliminations.

It looked like we might have a WSOP Main Event winner at the final table at that stage, but sadly for the 2014 World Series of Poker Main Event champion Martin Jacobson, the Swedish star lost when all-in with pocket jacks against king-queen. Others fell at the same stage, with Daniel Rezaeli, Viktor Ustimov and Josip Simunic all missing out on the business end of the tournament. Ustimov’s departure was more than a little dramatic, with the Russian dropping piot after pot before being all-in with pocket kings against a flopped set of sevens.

It was the start of a powerful surge up the leaderboard for Teun Mulder when he nicked a pot off Andre Marques, and that would prove to be significant with the pair eventually finishing 1st and 2nd in chips at the close of play. Teun Mulder has plenty of experience in super high rollers, let alone high roller events, with this clash against Tan Xuan a $100,000-entry super high roller event typical of the chip leader’s spectacular level.

Can Mulder seal the deal? It’s sure to be a fascinating conclusion to the event with the WCOOP Main Event title on the line.