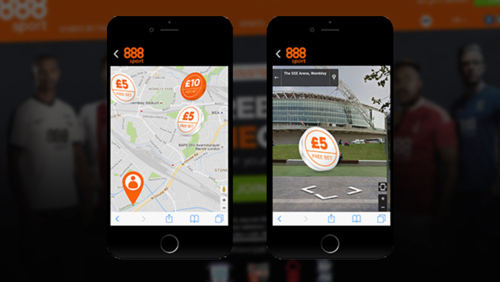 There was a time when I was ‘with it,’ but it does seem an awfully long time ago. Several years ago, in a bid to prove to my son that I was cool when I was his age I had to ring a friend to confirm my bold words. All that credibility was lost a few weeks ago when I told my son I assumed the purpose of Pokemon Go was to find real people dressed up in Pokemon costumes hanging around shopping malls.

I don’t think I am ‘with it’ anymore.

At dinner a few nights ago, a friend of mine in his late 40s didn’t stop playing the game, because he said he never gets out of the house and was bored of catching the same Pokemon at home.

I might not understand Pokemon Go, but it seems it’s a highly addictive game. In the first month of release, the game earned $206.5m in revenue and was downloaded 130 million times – twice the population of the United Kingdom. Both are Guinness World Records for an app.

The Pokemon Go craze has also swept into the world of sports betting.  You can climb down off that high horse. The industry isn’t encouraging children to bet on Pokemon Go, but they are using the same augmented reality (AR) technology in a very cute way.

888Sport has launched a new game on their sports betting app called ‘Free Bet Hunt.’ Instead of finding Pokemon you find free sports bets. The game comes alive when you are near a stadium featuring 888 sponsored Championship sides Birmingham City, Brentford, Nottingham Forest and Preston North End. You can win up to £35 a pop in free bets if you can track them down between the times of 10:30 – 21:30 (UK time) on match days.

888 entered into a sponsorship deal with the four Championship clubs in early August and as part of the agreement, they offer free travel for fans wishing to travel to away games until the end of the year.

Now, go and play Pokemon Go and pretend you are catching free bets to look ‘with it’.