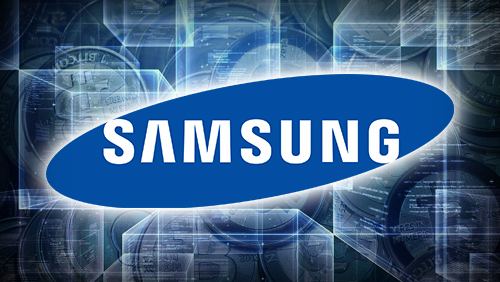 South Korean electronics giant Samsung is reportedly considering how blockchain can be used in today’s evolving financial and technology sectors. Blockchain is the underlying technology that supports popular digital currency bitcoin. It makes use of cryptography to create a distributed ledger system in order to hold and spend money in a more open, transparent and flexible manner compared to the traditional bank or credit card companies. And this is what the Samsung Group is looking into. According to The Korea Times, CEOs of the multinational company recently attended a lecture on the technology. A report claimed Samsung was planning “to set up a blockchain system among its financial subsidiaries as early as October, to expand it to diverse financial services next year.” But this was refuted by a Samsung Group spokesman, who told The Korea Times that the executives attended the lecture to learn the basic concepts of the technology. One of Samsung’s subsidiary, Samsung SDS, recently invested in a start-up providing a blockchain-based development platform for businesses. Telegram-based Bitcoin project secures $5M Delaware-based company Lara With Me, which has an interactive robot that helps users manage and invest their bitcoin portfolio, has received $5 million worth of investments in just over two months. Lara With Me is a telegram-based automatic fund management system providing people with a passive income service. The company said it has more than 24,000 investors, who receive daily payouts and makes up to three times profits on their principal investments. “LARA pays 3% yield from each of your deposits daily, without any changes in terms of payment, claims processing speed, as well as marketing in general,” the company said in a statement. “Payments are made without time limits. So the deposit will not return (it is required for constant work in the portfolio) and your payments will be made indefinitely. The user’s deposit is regained approximately on the 33rd day of participation in the system.” Current bitcoin price and trade volume The price of bitcoin was down again on Thursday, trading at $570.23 with a market cap of $9.10 billion and trade volume of $15.33 million.