Online gambling operators in Australia have been told—again—to stop offering in-play sports wagers in the next four weeks.

On Wednesday, the Northern Territory Racing Commission (NTRC) sent its licensees another letter informing them that they have 28 days to close down any online in-play betting apps.

In June, NTRC gave its licensees until July 8 to shut down their online in-play offerings to “head off future action by the federal government.” But Aussie bookies, who lobbied against the ban, were given a reprieve after the commission announced it will hold a consultation process on the in-play issue. 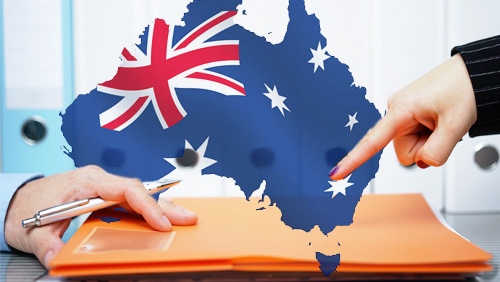 The ban came after the federal government released its review of the Interactive Gambling Act 2001, which permits in-play sports wagers only over the telephone. The review, which came out in April, recommended that the government close the loophole that had allowed some operators to offer voice-activated smartphone “click-to-call” apps that dodged the IGA’s online in-play restriction.

This time, however, it appears that the ultimatum is final.

In the letter sent to Aussie bookies, a copy of which was seen by The Australian, NTRC chairman John McBride said Racing and Gaming Minister Peter Styles had ordered the commission to “prohibit sports bookmakers from offering click-to-call type functionality, where such functionality uses recorded or synthetic voices.”

So far, only Sportsbet has announced that it will comply with the Northern Territory’s decision. Ben Sleep, chief financial officer of Sportsbet, told The Australian that it will stop offering its BetLive product “in the timeframe required.”

“It is critical the federal government’s upcoming changes to legislation put beyond doubt that it is illegal for Tabcorp and Ubet’s retail stores to offer in-play betting via touch screen terminals, which offers the same betting experience to using an app on a smartphone or tablet,” Sleep said, according to the news outlet.