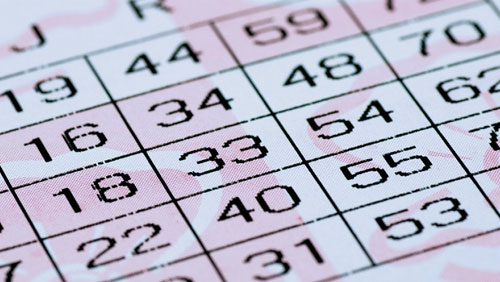 In 2010, the Malaysian firm proposed a lottery project to the Vietnamese government, but it took almost six years before Vietnam finally decided to award Berjaya and the Vietnam Computerized Lottery One Member Limited Liability Company (Vietlott) an exclusive contract to invest and operate a nationwide computerized lottery for 18 years.

Back in January, the joint venture received the crucial investment registration certificate, which covers “investment for procurement and operation of the technical system, equipment, technology, software and computerized lottery in Vietnam.”

Under the deal, both Berjaya Corp and Vietlott agreed not to invest, participate in, directly or indirectly in any other project connected with computerized lottery business in Vietnam. Vietlott is currently the only enterprise allowed to conduct computerized lottery operation in the country. In 2014, Berjaya Corp. entered a business cooperation contract with Vietlott after edging out five other international lottery operators that also submitted their proposals to Vietlott.

“The reliability and integrity of a computerized lottery system will also assist the government in combating illegal lottery gaming operations,” Tan said.