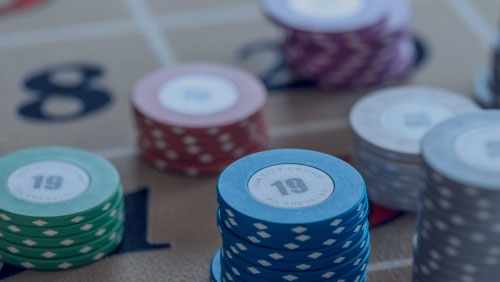 South Africa gaming and leisure giant Sun International Ltd. will soon be able to expand its footprint in Latin America after relevant gambling regulators in the region approved its merger with Chile-based gaming and entertainment firm Dream SA.

Business Day reported that the merger of Sun and Dream will pave the way for the creation of the largest gaming company in Latin America. At present, Sun’s Latin America portfolio includes Monticello Grand Casino in Chile, the Ocean Club Casino in Panama and the Sun Nao Casino in Colombia.

The Dreams portfolio includes six casinos in Chile — Iquique, Temuco, Valdivia, Puerto Varas, Coyhaique, Punta Arenas — and four in Peru, which are all in Lima. Together, the new company will have 13 casinos, with a total of about 7,000 slot machines and 300 tables.

“This deal is a milestone in the history of Sun International. It gives the company great opportunities to achieve scale and reach outside Africa and diversify its earnings and risk,” Sun International CE Graeme Stephens said in a statement.

Stephens said Sun has been eyeing to expand in South America since 2013 through acquisitions or by merging the South African gaming firm’s assets with another player in the region, in order to hasten the company’s growth and as well as to diversify the concentrations risk.

Last February, Stephens said they entered into a memorandum of understanding to merge their Latin American operations with Dream.

According to the agreement between the two gaming firms, Sun will acquire further shares in the new merged entity to take its shareholding up to 55 percent. The merged entity will be managed by the existing executive team of Dreams.

“Dreams provides a strong presence in Chile, an expansion strategy that has seen growth in Peru – which is complementary to Sun International’s expansion into Panama and Colombia – and importantly, an executive management team that comes from Latin America and has significant operational experience in the region,” he said.

Stephens also allayed fears of investors over the debt of Sun’s Latin American business, saying that the debt had already been restructured and that the company has sufficient capacity to fund its expansion plans.

“This is a huge vote of confidence in our ability to consolidate, grow and expand further into the region,” he said.