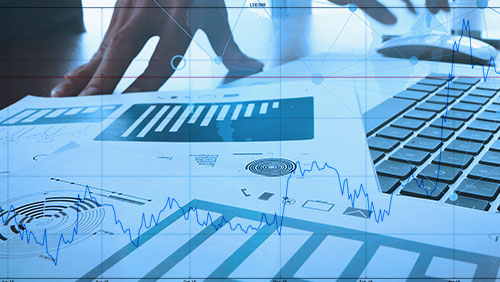 Is trouble brewing over 888 Holding’s horizon?

Shares of 888 holdings are down at the London Stock Exchange since Wednesday as speculations on the supposed disagreement among the company’s top brass continue to persist.

While the duo did not state the reason why they divested their shares, The Financial Times (FT) reported that Ben-Yitzhak brothers decided to downsize their stake in the business from 10.4 percent to below the 3-percent disclosure threshold last Wednesday.

The Ben-Yitzhak brothers, who sold their family trust’s shareholding at £57 million and at 205p apiece, co-founded 888 holdings together with Shaked brothers Avi and Aharon in 1997. At present, the 48.2 percent of the stock held by the Shakeds were split evenly between Avi Shaked and the children of his late brother.

FT suggested that the sudden decision of the Ben-Yitzhak brothers to sell most of their shares was triggered by the duo’s disagreement with the Shaked group on the failed £744 million takeover discussions between 888 and William Hill.

William Hill had discussions with 888 over the possibility of acquiring the business last year but 888 explained that the talks with the bookmaker broke down “due to a significant difference of opinion on value with a key stakeholder.” That “key stakeholder” was allegedly Shaked, who 888 claimed demanded at least 300p a share from William Hill instead of 200p on offer.

The failed discussions with William Hill, according to FT, made the duo wonder about the future of 888.

As a result of Ben-Yitzhaks’ decision to sell their stake in the company, spooked investors were quick to unload their shares in 888. During last Wednesday’s trading, 888 closed 3.3 percent lower at 214.8p.

The losing streak of the 888 shares continued during Thursday and Fridays’ trading.