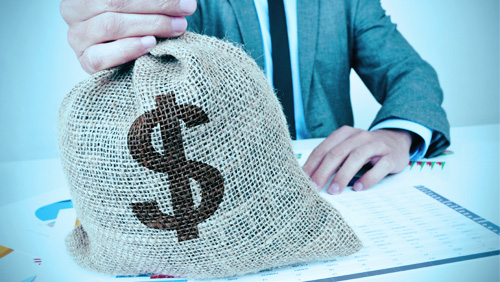 Lao Holdings N.V. is after the government of Laos once again.

Last week, the former operator of the Savan Vegas Hotel and Entertainment Complex filed three new legal actions against the Laos government, which it claimed violated the settlement agreement the two parties signed in 2014 over the sale of the casino resort.

If you’ll recall, the Laotian government entered into a joint venture with a consortium consisting of Netherlands-registered Lao Holdings and Macau-based Sanum Investments to run the Savan Vegas. Under the partnership, Lao Holdings owned 80 percent of the casino hotel complex, while the remaining 20 percent was under the control of the Laos government.

The government, however, seized the property in 2012, when it claimed that the operators owed $23 million in back taxes. This led to arbitration proceedings, which were settled in June 2014. The settlement required the two companies to sell their interest in exchange for Laos dropping its tax-dodging and criminal bribery charges.

Now, Lao Holdings wants to reopen dating to 2012 for US$890 million after it said “the government had violated its investor agreements by assessing huge taxes on their investment, Savan Vegas, and was threatening to seize the hotel as payment.”

In a press release, the company explained that the “huge taxes” mentioned included “the adoption of an overwhelmingly expropriatory 80 percent tax on gaming revenues (90 percent when coupled with laos’s VAT rate).”

The second claim filed by the holding company asked for a new arbitral tribunal that will investigate whether the government actions breached the Netherlands-Laos Treaty, specifically the seizure of the casino in April 2015, which Lao Holdings believes not only violated international law but also breached “specific agreements that Laos made with these investors.”

The third action is against San Marco Capital Partners and its owner, Kelly Gass, who the company claimed were “responsible for the current mismanagement of and botched sale efforts of the casino.”

Lao Holdings alleged San Marco were paid nearly $2 million from Savan Vegas revenues to run and sell the property, but “Gass served only the [Lao government], a corrupt and totalitarian regime that admittedly expropriated plaintiff’s assets in Laos with Gass’s cooperation and assistance.”