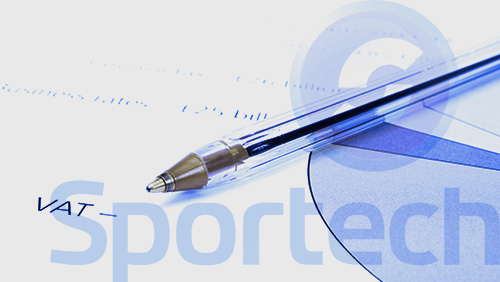 Football pools betting and racing operator Sportech has won this round in its drawn-out value added tax (VAT) repayment battle against Her Majesty’s Revenue and Customs (HRMC).

In 2009, the Liverpool-based betting company reclaimed some £40 million in VAT it claimed that its subsidiary, a company called Littlewoods, had mistakenly paid the UK taxman for 17 years worth of Spot the Ball game revenue.

The company argued that Spot the Ball, which involves looking at a football match photo and guessing the position of the ball, was a game of chance, meaning it should be exempt from VAT. The game has been running for at least 50 years, according to The Telegraph.

Sportech won the case in 2012, but HRMC appealed the decision, which led to a further case in 2014. The Liverpool-based operator lost the case and was asked to cough up the money—which has now risen to £97 million—prompting the gambling company to appeal.

For now, Sportech has dodged paying the bill after the Court of Appeal decided in its favor last week.

“Having been through the various stages of the court process over the period of time, clearly we’re very pleased [with the decision],” said Sportech chief executive Ian Penrose, according to the news outlet.

HRMC has until May 13 to seek the appeals court approval to take the decision to the Supreme Court.

The betting operator, which has presence in more than 30 countries, processes more than £8.5 billion in bets each year.

Last year, the company took a digital dive after it lost two “significant customers,” but executives remain upbeat with the promise of new customer sightings to stem the tide in 2016.

Sportech’s overall revenue and earnings fell 4 percent in 2015 to £100.2 million and £23.1 million, respectively, but statutory pre-tax profit was came to £9.7 million, up from a £20 million loss two years ago.