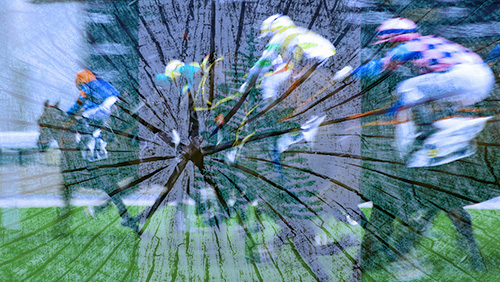 The government of Australia has clamped down on Norfolk Island to approve wagering licenses after the island’s gaming authority allowed an online betting exchange, which has links to some controversial operators, to operate in the country.

On Thursday, Minister for Territories Paul Fletcher stripped the Norfolk Island Gaming Authority (NIGA) of its authority to award gambling licenses, news.com.au reported. As part of the federal government’s directive, the authority can no longer make any decisions on license approvals, transfers and variations “without ministerial approval.”

In addition, Fletcher also ruled “the authority must not destroy or dispose of any item of correspondence or other document, electronic or otherwise, that is held by the authority…at or after the commencement of this direction,” The Australian reported.

Licenses that were approved before the Australian government’s order came out will not be affected, according to the report.

The island is a self-governing territory of Australia, but the NIGA, under the Norfolk Island legislation, has the power to grant wagering licenses and other categories of gambling licenses.

Last year, NIGA licensed BetHQ to bet on Australian racing, which the local gaming industry believed opened the country to CITIbet. The Philippine-licensed CITIbet is controversial because its punter has the ability to wager on a horse to finish out of the money, which critics claim makes it a prime vehicle for race-fixing.

Members of the racing industry, who reacted angrily after discovering the link between BetHQ and CITIbet, met with the minister and argued that Norfolk Island’s decision placed the racing “sport at risk and hurt the industry’s reputation.” Both Racing NSW and Racing Victoria previously revoked BetHQ’s permit to operate in their race fields.