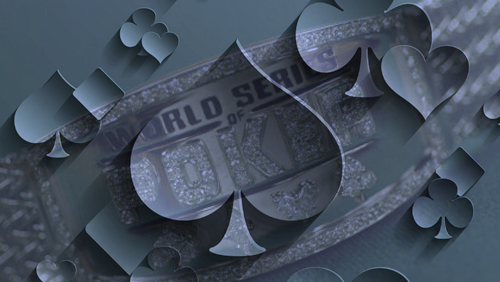 The details for the forthcoming World Series of Poker Global Casino Championships have emerged with Harrah’s Cherokee in North Carolina acting as hosts and over $1m in prize money expected.

Previously known as the WSOP National Championships, the World Series of Poker Circuit (WSOPC) curtain dropper takes place at Harrah’s Cherokee in North Carolina Aug 9 – 11. There will be a WSOP gold bracelet up for grabs, and an estimated prize pool of $1-$2m.

The finale signifies the start of a new era for the WSOPC as players from Canada, Czech Republic, Italy, and Morocco, will join the festivities. It was the first time that the WSOPC had expanded their product overseas.

The name might have changed, but the exclusivity of the club remains. 100 players earn free entry into the Global Casino Championships. These are the Main Event winners of the 12th Annual WSOPC Season, as well as the Casino Champion at each stop. 12 of these players will make their way to America from the International stops.

The players who don’t fall into those two categories, but finish high enough on the season-long WSOPC Leaderboard, will fill in the remaining gaps.

50 players will automatically qualify, meaning 50 places will make it via the leaderboard. The season still hasn’t ended either. There are remaining stops planned for Cherokee, Iowa, Montreal, and New Orleans. All qualifiers receive $500 in travel expenses; three nights stay at the venue’s hotel, and an additional night for everyone who is fortunate enough to make the final table.

Also, for the first time in WSOPC history, any player that won a gold ring event in the 2015-2016 season qualifies to buy directly into the event for $10,000.

The Global Casino Championship offers professional bracelet hunters one of the less challenging routes to that sliver of gold. The field is one of the smallest of all WSOP bracelet events, if not the smallest, and contains a decent amount of recreational players.

Not every bracelet hunter gets a chance to chow down on this feast. Only players who rank in the WSOP Top 100 World Rankings are given the opportunity to directly buy-in for $10,000. Ranking points from the 2014 & 2015 WSOP seasons are taken into consideration.

Here are the current Top 10.

The event will take place over a three-day period. Cards will be in the air at noon Tuesday, Aug 9. TV cameras will be on hand to film the event.

*If there are any double-qualifiers, the highest remaining point-getter on the at-large leaderboard receives entry