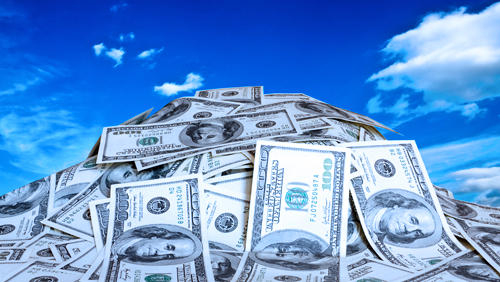 The Chinese e-commerce company Alibaba Group Holding Limited continues to delve into the realm of sport and gaming after inking a partnership with the Singaporean social networking firm YuuZoo Corporation.

The new coupling has resulted in a new eSports division called Ali Electronic Division and their first act in the burgeoning sport is to create the World Electronic Sports Games (WESG).

The groups have gone on record stating that they will invest $15m into the sport, with $5.5m heading into the coffers of the WESG. Prize pools of $1.5m for Counter-Strike: Global Offensive, $1.5m for Dota 2, $400,000 for StarCraft 2, and $300,000 for Hearthstone have hit the eSports rags. Future prize pools are expected to get significantly larger thanks to the trend of crowdfunding via in-game purchases.

News report suggests that the WESG is Alibaba’s attempt to replace the failed World Cyber Games – an international eSports event created to mirror the Olympic Games on scale and grandeur. It shut down its cyber doors in 2014.

The WESG contests begin as early as April. China will host the finals in December.

Alibaba is worth an estimated $212 billion and recently agreed to promote Match Poker alongside the International Federation of Poker (IFP).

Who hasn’t sat down on the couch with a mate, grabbed a controller and tried to karate-kick the shit out of them?

You might have even had a small wager on the outcome.

How things have changed.

Warner Bros have announced the third season of Mortal Kombat tournaments focusing on the newly released Mortal Kombat X. There will be $500,000 in prize money; $200,000 of which will be set aside for the ESL Mortal Kombat X Pro League, which kicks off in April. The games start on April 3 and will be played out on the PlayStation 4 (PS4).

The action will take place over an eight-week online season. 16 finalists will emerge from divisions worldwide. The final will be played out in Burbank, California on June 12. Eight finalists will take a piece of the $200,000 prize money.