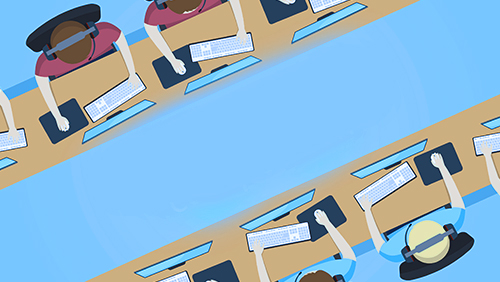 This year is another hit for the eSports industry revenue-wise, thanks to brand sponsorships that have started trickling in.

A Newzoo market report forecast the competitive gaming industry will receive 70 percent of all revenue from sponsors and advertisers in 2016.

Brands, from endemic sponsors EIZO to Coca-Cola and PepsiCo companies, are expected to spend around $128 million on sponsoring and another $197 million on advertising around eSports video content. The total, $325 million, represents an increase of 49 percent compared to last year’s figures, and Newzoo believes “growth is set to continue as more brands make their moves into the space.”

“The explosive growth of eSports and the ongoing convergence of games and video provides the biggest opportunity for the games industry since the launch of the iPhone back in 2007,” said Newzoo CEO Peter Warman, according to MCV UK. “Supercell’s Clash Royale, the announcement of Rocket League eSports and the $1 billion investment into Chinese streaming platform Douyu are some recent examples that confirm this.”

By 2019, Newzoo expects more than $800 million will be pumped into the competitive gaming sector, which also around the same time that the total market value is forecast to pass the $1 billion mark.

SuperData Research analysts previously said the eSports market will grow to over $1.9 billion by 2018, driven mainly by the United States and Europe markets, which are expected to rapidly invest in the space as the Asian market approaches stagnation.

Majority of eSports players and viewers are between the ages of 21 and 35, a demographic considered to be widely coveted by marketers. According to the report, the millennial demographic attracts brands that usually outside the industry’s sphere influence, like Coca-Cola and PepsiCo.