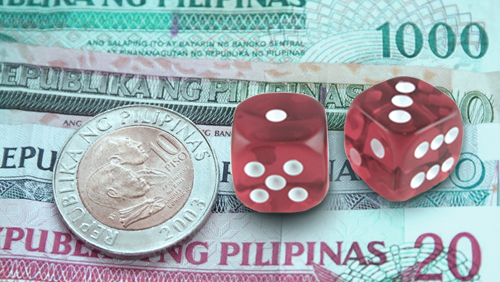 Philippine authorities have reportedly uncovered the biggest money laundering activity in the country, involving a total of $100 million that was transferred to three local casinos before it was moved out to overseas accounts.

Quoting banking and government sources, media outlet Philippine Daily Inquirer reported that a financial institution in Bangladesh, possibly the central bank of the country, was recently hit by hackers based in China, and the money was transferred to a branch of the Rizal Commercial Banking Corp. (RCBC) via foreign exchange broker Philrem.

After entering the local financial system, the money—already converted to local currency—was allegedly consolidated into an account of a Chinese businessman who runs a junket operation in the Philippines. According to the media outlet’s sources, the money, reportedly owned by the junket’s client based in Macau, was used “to either ‘buy chips’ or ‘pay for casino losses’ incurred at Solaire Resort and Casino, City of Dreams Manila and Midas Hotel and Casino.”

The funds, however, were already moved back to an overseas bank account, the media outlet reported.

An RCBC official reported the “suspicious transaction” with the Anti-Money Laundering Council, prompting an investigation that now involves at least two other banks—one of which holds the corporate accounts of the Chinese businessman.

A source told the Inquirer that regulators are currently investigating “whether the financial institutions involved followed the know-your-customer rule in handling these funds.”

“It’s a big amount. Under the law, they were supposed to ask their client where the money came from before accepting it,” the source said, according to the report.

The report, which involves at least two big-name casinos, has also kicked the Philippine Amusement and Gaming Corporation into action. In an interview with Bloomberg Business, the gaming regulator said it has launched its own probe into the incident, and it is already expecting the casinos to submit their comments on the report.