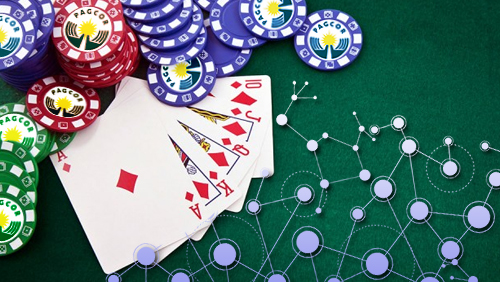 According to financial statement posted on its website, PAGCOR’s gaming revenue, which accounts for 90% of its earnings, is up 45% to PHP 43.39 billion ($914 million).

Other income increased by 36% to PHP 2.05 billion. However, income from related services was down 79% to PHP1.77 billion. Related services includes regulatory fees that PAGCOR collects from licensed casinos and income share from other gaming activities such as e-games, commercial bingo and poker.

Gross gaming revenue from government-run and privately-operated casinos reached PHP130 billion ($2.75 billion) in 2015, an increase of 17% from 2014, said PAGCOR chairman Cristino Naguiat. Although it’s less than his initial $3 billion forecast, Naguiat said that the figures showed a big improvement despite the worst effects of the corruption crackdown in China.

“We showed a big improvement last year despite the business environment,” Naguiat said. But the PAGCOR chairman expressed optimism that the regional gaming industry would eventually recover from the current downturn.

“The market is not really weak,” Naguiat added. “What’s important for us in the Philippines is that we met all our 2015 targets.”

The annual result was expected after PAGCOR posted an above target nine-month income of PHP 35.7 billion in November, 16.5% higher than its PHP 30.5 billion target.

PAGCOR is projecting better earnings in 2016 as it banks on the fully operational City of Dreams Manila to rake in at least P42.4 billion ($915.8 million). PAGCOR also plans to issue more casino licenses outside the country’s capital of Manila.