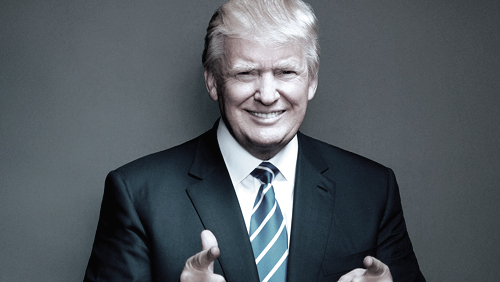 Donald Trump and Hillary Clinton are the clear favourites to lead their respective parties into this autumn’s US Presidential election, according to trading on UK betting exchange Matchbook.

Ahead of Super Tuesday (1st March) primaries in the southern states of Georgia, Tennessee and Texas, matched bets show Donald Trump with a 75% probability of securing the Republican nomination. This is a dramatic improvement from just 24% in mid January. Trump’s closest rival, Marco Rubio is on just 19%.

Donald Trump’s fumbling on a call to disavow the support of former Klu Klux Klan grand wizard David Duke has not affected his prospects of sealing the Republican ticket in heavy trading over the weekend.

Meanwhile the billionaire businessman’s prospects of becoming President have more than doubled from 12% in mid January to 25.5% today.

In the Democratic camp, Hillary Clinton looks all but certain to secure her party’s nomination with trading on Matchbook predicting a 94% probability, with her nearest contender, Bernie Sanders being given just a 4% chance.

In stark contrast to Trump’s surge in the market to become Next President, Clinton’s prospects of making it all the way to the White House have improved by just one percentage point since mid January, from 58% then to 59% now.

As a peer-to-peer betting exchange Matchbook allows bettors to wager against fellow bettors as opposed to betting against the house, as is the norm with traditional sportsbooks. Because the prices are set by the market, and not the bookie, exchange prices are an accurate reflection of current sentiment.