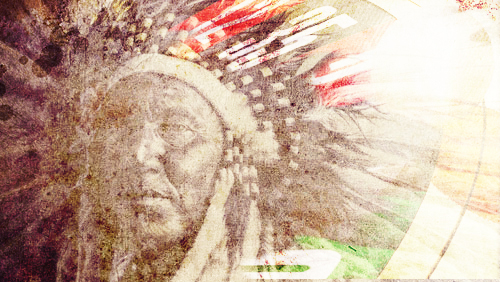 This weekend will see if the film, The Revenant, will collect a plethora of film awards, including Leonardo DiCaprio’s coveted Oscars. But before we go into the game of will he or will he not—win the best actor award, that is—let’s take a look into how the Native Americans invested in areas, particularly gaming, in the nineteenth century.

The movie, directed by Alejandro Gonzalez Inarritu, is a classic survival tale that follows fur trapper Hugo Glass as he traverses the wilderness of North America. At the same time, the film also offers a glimpse at the tribes who called these territories home.

But what has become of these tribes today? There are currently 326 Indian reservations with 566 federally recognized tribes. One of these groups was the Arikara—the tribe that Glass came into contact with several times—now live in the Fort Berthold Reserve and form one of the federally recognized “Three Affiliated Tribes” in North Dakota. And like many other tribes, the Arikara have gone into the gaming industry and founded the 4 Bears Casino in New Town.

The Seminole Tribe of Florida built a large high-stakes bingo building on their reservation in 1979. Then, the tribes began providing prizes over their maximum state limits, which, in turn, gave them competitive advantage over commercial casinos.

Now, a total of 474 gambling operations are run by 240 tribes in over 30 states. Tribal casino revenue generates $28 billion—38 percent of which are from California and Oklahoma, where commercial casinos are not allowed.

These casinos also help their communities, including funding government operations and programs, promoting tribal economic development, and donating to charities, among other things.