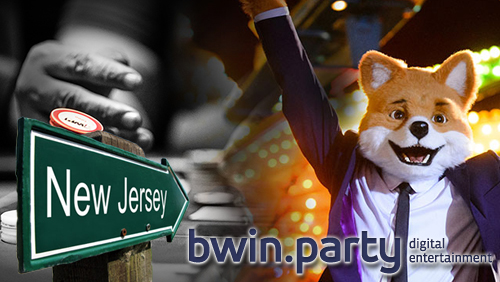 Bwin.party has a new owner, but what happens now to its US regulated businesses?

GVC Holdings completed its deal to buy bwin.party after the UK Scheme Court Hearing approved the takeover on February 1. Shares in the newly merged company began trading on the London Stock Exchange under the ticker symbol “GVC” the next day.

With the acquisition, GVC will take over as the network and software provider for online gaming sites Borgata Poker and PartyPoker in New Jersey, which operate via the party poker gaming software and share liquidity.

Although GVC will be acting as a holding company for the network, it is required to be licensed within the state so that its subsidiaries can continue to operate.

GVC said it expects the New Jersey Division of Gaming Enforcement (DGE) to authorize its company and subsidiaries to continue its operations in New Jersey.

But not everyone is convinced as Borgata management said that the company was rethinking its relationship with bwin.party due to concerns that GVC won’t qualify for an NJ gaming license.

The GVC application process for licensing has begun. The company petitioned the DGE on January 28th to allow the partypoker network to continue its operation under the current license while GVC’s application is being considered.

DGE director David Rebuck issued an order approving the request, with a strict communication ban preventing GVC from having any “operational or management control or influence” while its application is under consideration. For now, everything at the Borgata Poker and PartyPoker NJ sites will stay the same.

With Atlantic City’s economy collapsing, the last thing that DGE should do is to interrupt Borgata’s online operation, which earned $45.6 million last year, 31% of the $148.8 million in gross online gambling revenues generated in New Jersey during 2015.