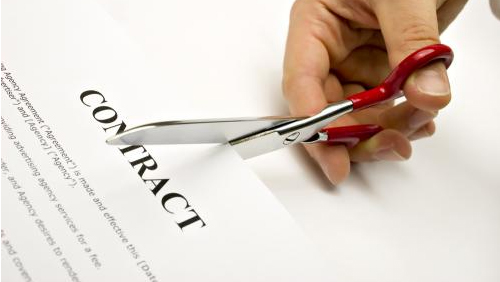 PokerStars have not renewed the contracts of Jan Heitmann, Leo Margets and the De Meulder twins Matthias & Christophe as they look towards new markets and new products.

The PokerStars Team Pro roster has thinned out after the world’s largest online poker room announced they would not be extending the contracts of current members Jan Heitmann, Leo Margets and the De Meulder twins Matthias & Christophe.

Yours truly picked up the news from a Remko Rinkema tweet.

I followed the breadcrumbs to nederpoker.com where there was a short blog post explaining that the De Meulder twins had parted ways with PokerStars.

According to the post, the twins’ contracts had expired, and PokerStars had decided not to renew them. They were with PokerStars for more than six years. Their removal from the team means there are no existing team members in the Belgian pool.

The country of Belgium is not alone. The Spanish team is also an empty vessel after it came to light that Leo Margets had also left the team. The former Lock Poker and 888 Poker pro joined PokerStars two years ago. It was a surprise. Not only was she the last remaining Spaniard in the team, but she also participated as an ambassador for Right to Play in PokerStars recent visit to Uganda. PokerStars also released German pro-Jan Heitmann after his contract expired.

Here is a statement from Eric Hollreiser, Director of Corporate Communications, about the three departures:

“PokerStars is committed to growing poker and is investing in developing new markets and new products and aggressively marketing the game and our brand to new and existing audiences. Sponsored poker pros and celebrity ambassadors are one element of our marketing mix. Our team of pros and ambassadors is constantly changing and evolving to reflect the market needs and marketing strategy. In the past year, we have signed a whole range of new representatives including Cristiano Ronaldo, Neymar Jr, Jason Somerville, Jaime Staples, Yuiko Matsukawa, Aditya Agarwal, Kosei Ichinose, and others.”

That takes the total of PokerStars Team Pro departures to five after Isaac Haxton and Alex Millar both left their positions as Team Online Pros because of conflicts of interest over changes to the VIP Program. Interestingly, Haxton was offered a contract extension but declined.