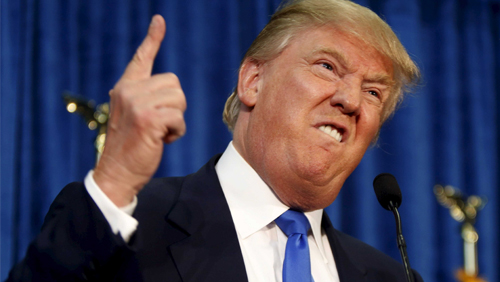 Hillary Clinton stands out among UK bettors as the favourite to win the race to The White House.

At odds of around 7/10, the market gives Clinton a 56% chance of securing the Democratic Party candidacy and be inaugurated as the 45th US President. Although polls among Republican voters suggest that Donald Trump will be her rival representing the Grand Old Party come November 2016, the market suggests otherwise where Trump only has a 24% to win the GOP nomination.

Interestingly customers of betting exchange Matchbook.com believe that focusing their funds on Trump to lose is a better way of making money, and have bet over £1m that he won’t win the race to be president.

The billionaire businessman has been criticised for his stances on a multitude of topics from immigration to fighting terrorism and bettors believe his controversial comments will not stand him in good stead in the long run.

As such it is the ‘lay’ market that is most revealing. As a betting exchange, Matchbook provides customers with the ability to bet against something happening [lay a bet], as the peer-to-peer platform enables customers to wager against fellow bettors.

A total of over £1million has already been bet on on Trump not winning the election by Matchbook customers and with 10 months still to go until the US presidential election there is guaranteed to be far more money traded on the main candidates.