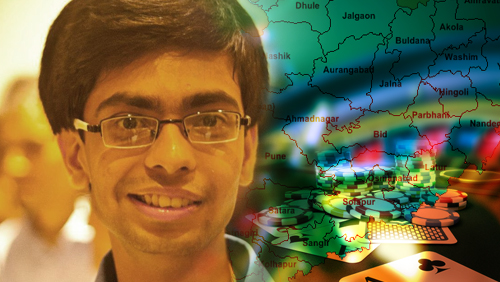 India’s Maharashtra is finally laying the groundwork to act on a decade-old legislation that will legalize casinos in the state.

The Maharashtra Casinos (Control and Tax) act was passed and published in July 1976, but the government has yet to make an announcement due to a fear of adverse public reactions. Now, The Hindu reported that state officials have been ordered to speed up the process.

According to the report, the state home department is already “studying gaming and casino laws applicable in Goa and Sikkim,” including issues in taxation, in time for a final deliberation that will decide the fate of the casino act. A meeting with all the stakeholders, including law, tourism, home and revenue departments, has been scheduled for the end of January.

Back in October, the Bombay High Court gave the Maharashtra government six months to decide whether or not to permit casino gambling within its borders. The order stemmed from a public interest litigation (PIL) filed by law student Jay Sayta, who accidentally discovered the 38-year-old statute that permitted casino gambling in the state, including the bustling metropolis of Mumbai.

After Sayta discovered the act, he wrote to the current chief minister, requesting that the act be notified. Sayta’s letter received no response, leading to his PIL filing, which charged the executive branch with failing–via executive oversight or inaction–to implement the will of the elected legislature.

The Hindu quoted Saying, who said the statue “is a landmark legislation, which is likely to earn the government a handsome revenue considering the gambling market in India is estimated to be $60 billion.”

Sources in the home department told the news outlet that they believe allowing casinos will have a positive impact in the state, especially since “Maharashtra is the den of illegal gambling.”

Legalizing wagering activities in the state is seen as a way to help Maharashtra control betting in sports and other activities that are government by the 1887 Maharashtra Prevention of Gambling Act.

Sayata told The Hindu: “By not notifying this… it highlights the moral inhibitions of this government. If they implement it they are doomed, if they don’t then also they are in trouble. It is about time they notified this act.”