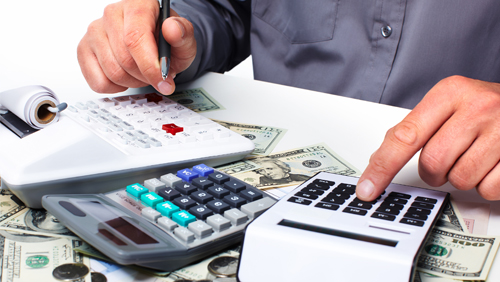 Raising For Effective Giving launch Good Gamer. Their first exploration into the world of gaming, and ask for help grabbing the attention of Valve owner Gabe Newell.

There are some of us that would like to be invisible and sneak into fashion store changing rooms, but for most of us, we want to save the world.

However, there are a few problems when trying to save the world.

If, like me, you are all so very human, then access to both of those precious commodities is very limited. So with limited time and money on your hands and a desire to save the world, what do you do?

I suggest you pay a visit to Raising for Effective Giving (REG).

The meta-charity founded by the likes of Liv Boeree, Philipp Gruissem and Igor Kurganov, and based on the foundations laid by Effective Altruism (EA) creator William MacAskill, is well known amongst poker circles.

That reach is about to change.

A few weeks back I wrote about their move into Daily Fantasy Sports (DFS) piggybacking on an initiative from Tom Crowley and Max Steinberg that would see them triple all donations up to a maximum of $75,000 up until January 17th.

The latest news from REG is a move into the gaming industry with the creation of Good Gamer. They aim to raise money through gamers making in-game transactions. To give you an idea of the kind of money these types of in-game digital paraphernalia can amass, consider that DOTA 2 developer Valve created a prize pool of $18.4m, for The International 2015 competition, with most of it coming via in-game purchases by gamers.

The company website states: “GoodGamer’s goal is to allow you to make micro-donations through in-game purchases. You will even be able to choose which charity to support by picking a certain type of item. Buy a pet and support animal welfare charity. Buy a golden Sig 551 rifle and support a, well…we’ll have to think about that.”

REG are even tapping into the gamers way of thinking.

“Think of picking one {charity} as deciding how to spend your resources in a real-time strategy game. Do you want to produce units directly (donating money to poverty alleviation or animal welfare & climate change) or advance the tech-free (meta-charities or far-future & research) Where will they have the greatest possible impact?”

Thinking rationally, Good Gamer, wants to get the attention of Valve co-founder Gabe Newell. It makes total sense. Valve’s Steam platform has over 125 million active users. If REG could tap into that pool of gamers, and turn them towards doing more good in the world, then a lot of money can be raised for effective charities.

So let’s start by helping them right now.

If you know Gabe Newell, or anyone else who has some pull in Valve, or Steam, then let make the REG members aware. Alternatively, spread the word by sending this article to every social media platform you own.

You might not think that individuals can make a difference. However, millions of people can, and the action of the millions are the combined actions of the individuals.

Be a superhero today.