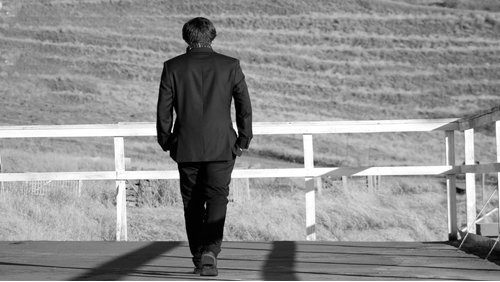 Two eSports athletes have decided to retire from the game in their early twenties, and both have very different reasons for doing so.

eSports legend Lee “Flash” Young-ho has retired from the game at the age of 23. Flash is widely regarded as the best StarCraft: Brood War player of all time. Flash is known as “God” in his native Korea.

Flash was 14 when he signed professional forms with Team KT Rolster. He would stay loyal throughout his eight-year professional career. During his playing days, he became the youngest player to win a top-tier Korean tournament when in 2008 he won the Bacchus OnGameNet Starleague (a record that stands to this day).

The young man made well over $400,000 in prize money in a time when prize pools were not as deep as they are today. His win rate in Brood War approached 80% and in 15 major StarCraft competitions he won 10 and was runner-up in five.

Speaking to the Korean eSports magazine PGR21, Flash said he was ready to spend the next three years chilling and traveling. He then had plans to complete his mandatory military service (South Korean males aged between 18-35 get this wonderful opportunity), before returning to the game in a coaching capacity. His primary goal is to become the coach of his beloved KT Rolster.

Venezuelan eSports athlete, Diego “Quas” Ruiz, 24, has also decided to call time on his career, but for very different reasons to Flash.

Ruiz kicked up a storm recently when Team Liquid suspended him after an ‘incident’ that occurred at Team HQ in Los Angeles. Team Liquid officials remained tight-lipped over the incident. However, when the dust settled, Ruiz wrote a lengthy explanation on TwitLonger.

The former Team Curse and Team Liquid member told TwitLonger that he had been suffering from depression and anxiety since his early teenage years. He said this made it difficult to create relationships with people in ‘healthy ways’.

Ruiz never talked about the search for the cause of his problems, but he did talk about his primary coping mechanism: video games. Ruiz said that by throwing himself 100% into his work he didn’t have time to think about anything else.

It seems that’s since changed.

Talking about his suspension from Team Liquid, Ruiz said, “The last couple of weeks have been pivotal for my self-development. I started taking responsibility over my depression and frustrations about my personal development thus far in my life. You could call it growing up, whatever it is, it has given me more control of what I want to do moving forward. Unfortunately, this process has not been easy and I’ve done it in nonconstructive, aggressive and inappropriate ways that led to behaviors that resulted in my suspension from Team Liquid.”

He ended his confessional on a sad note.

Ruiz has retired from professional eSports to pursue other interests in his life including a possible career in the medical industry.