Australia-listed casino operator Donaco International Ltd. has recorded strong growth, thanks to the star of the company, Star Vegas Resort and Club in Cambodia. 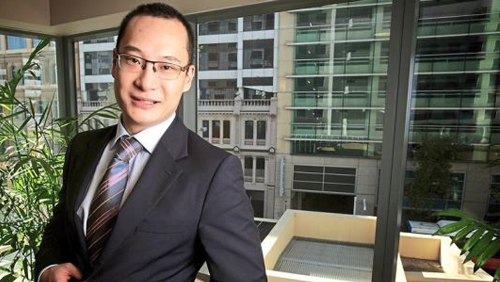 During the company’s general annual meeting, Donaco managing director Joey Lim touted Star Vegas Resort and Club as Donaco’s new top earner. The casino was already on a roll when Donaco took control of it this July, having posted an 86% increase in revenue and a 57% rise in net profit last year.

The casino’s September VIP rolling chip turnover increased 43% year-on-year while VIP win rate was 3.39%, higher than the 3.15% in the same month last year and above the 2.85% standard theoretical win rate used by casino operators in Asia.

Lim mentioned that the figure does not include the results from Star Vegas VIP rooms, operated by junket Heng Sheng Group.

“This [VIP room] business is in its infancy, having launched on 20 September, but is currently meeting expectations,” said Lim, adding the room has earned revenue of AUD 941,000 in its first month of operation.

Aristo, the only five-star hotel in the area that features 400 rooms, retail and sports venues, was completed in November 2014. Its gaming business has been dependent on VIP players but the company turned its marketing focus to bringing in larger volumes of smaller players. As a result, total gaming turnover in October grew 30% year-on-year and year-to-date revenue through October increased 41%.

“The 2015 financial year has seen a dramatic increase in the size and scale of the company. We now operate two leading leisure and entertainment businesses in Asia, servicing tourists from both China and Thailand,” said Donaco Chairman Stuart McGregor. “Our ownership of these two leading properties provides substantial diversification benefits for the company. Both are located in special border economic zones, providing significant commercial benefits.”