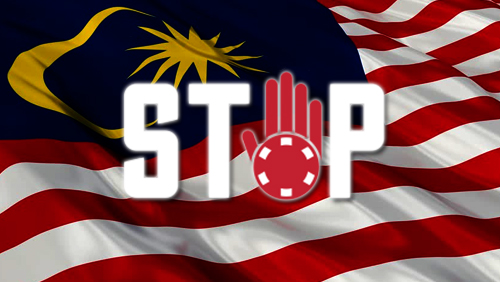 The government of Malaysia is looking at adjusting the existing laws to curb what it called “widespread online illegal gambling activities” in the country.

Deputy Home Minister Datuk Nur Jazlan Mohamed admitted on Wednesday that the archaic laws are holding back local police from “prosecuting those responsible,” The Star reported.

This, he said, have prompted law enforcement officials to propose amendments to laws on gambling. The amendments will include provisions under the Communications and Multimedia Act, Lotteries Act 1952, Common Gaming House Act 1953 and Betting Ordinance 1953, according to the report.

News outlet The Sun Daily quoted Nur Jazlan, saying: “For the long term solution, changes need to be made to the law to allow the police to have more jurisdiction in combating illegal gambling activities.”

Currently, the government is using the Prevention of Crime Act (Poca) to curb online gambling activities. As of October, at least 29 people involved with online gambling operations have been investigated under Poca, according to the report.

Still, Nur Jazlan reiterated the need for a change to “help integrate laws on illegal gambling,” especially now that groups have started changing their modus operandi by operating under family entertainment center licenses.

“We are in the process of training more experts about gambling to help them better identify and categorize activities with gambling elements,” he said, according to The Sun Daily.

So far, only 5,834 raids were successful out of the 109,000 raids that Malaysian law enforcement officials carried out as of November this year. Of this number, 15,154 operators and bettors were detained, and some 70,149 computers and machines—with estimated value of RM70.1 million—were seized.