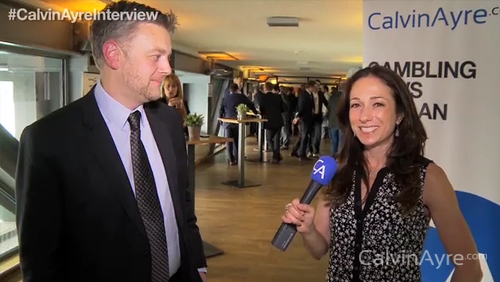 The online gambling industry in Europe—particularly in Denmark and the Netherlands—is facing competitive issues that could turn dire if not resolved immediately.

In Denmark, the online gambling market has already grown by as much as 50 percent over the last three years, according to Danish Online Gambling Association Chief Executive Morten Ronde. However, the state-owned Danske Spil controls 60 percent of the country’s market.

“The thing is, just last week, there was a general election in Denmark and it was a new government, the Liberal party, and they have, previously, they have said that they’re going to sell Danske Spil, so we hope that they will and that will resolve the competition issue that we have right now,” Ronde told CalvinAyre.com.

Meanwhile, the Dutch market, which is expected to grow at a rate of 7.6 percent this year, is entertaining a possibility of a merger between state-owned De Lotto and Staatsloterij. Ronde, however, believes merging the two entities could lead to an “abuse” of the customer database.

“In Denmark, the Danske Spil was allowed to utilize the database of customers, and if you compare that with the Dutch market where you want to merge the state lottery and De Lotto, so you could get into a similar situation where they could utilize and actually abuse that situation and the big customer database,” he explained.

The solution, Ronde said, is to split the two businesses.

“I would strongly suggest that you split the two, so if they are allowed to operate products in the new market betting or online casino, you split the databases from the start so you can’t do cross-selling between lottery and betting customers,” he noted.

Ronde also said that it’s important to create a level playing field in each of the markets to avoid “a big, black market.”

“The problem is that if you have a number of operators interested in the market, that invested in the market but they’re not making money because there’s another company, a state company that has a dominant position, then eventually, they’re going to go out of the market again and you’re going to have a big black market one more time,” he said.