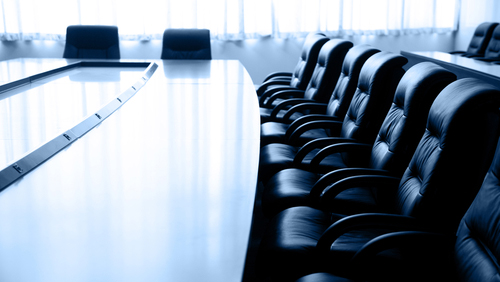 Silvers announced early this year that he is leaving SpringOwl to start Matthews Lane Capital Partners LLC, the company said in a statement.

“Daniel has been a valued and constructive contributor to the board’s deliberation and I want to thank him for his significant contribution,” Chairman Philip Yea said in a statement.

Silvers was appointed to the board in May 2014 on behalf of one of SpringOwl’s shareholders, SpringOwl Gibraltar Partners B Limited. The appointment was made under the terms of an agreement after SpringOwl Gibraltar acquired 6.1 percent of Bwin.party’s issued share capital from Emerald Bay and Stinson Ridge.

Aside from his position as president of SpringOwl Asset Management, Silvers was also on the board of director of India Hospitality. His extensive work background includes stints on the board of directors of the International Game Technology and Universal Health Services. He was also a senior member of the real estate, gaming and lodging investment banking group at Bear, Stearns & Co. Inc., before joining Fortress Investment Group in 2005.

The board has yet to name Silvers’ successor, according to Yea.

“Given the current timetable, we are not currently nominating a successor for appointment to the Bwin.party board ahead of the completion of the recommended offer from GVC that is expected to take place in early 2016,” he said.

GVC Holdings won the battle—a long, drawn-out fight against rival 888 Holdings that finally ended in September—to acquire Bwin.party for an estimated £1.1 billion. The acquisition will see a transfer of GVC’s Sportingbet customers to the Bwin platform, among other consolidation moves that will result in creating “one of the market leaders in online sports betting.”