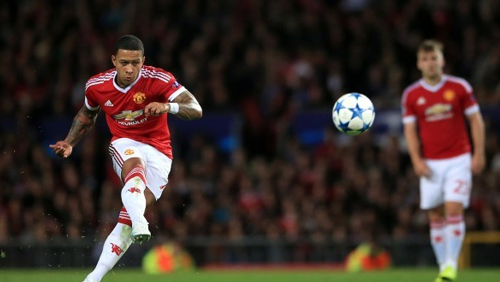 Ladbrokes has been censured for using the image of a Manchester United football player in a betting promotion.

In a money-back offer sent via email, Ladbrokes featured the photo of 21-year-old Manchester United star Memphis Depay, violating UK advertising codes prohibiting gambling companies from using images of people who either are or appear to be under 25 years of age in any marketing communication. The Advertising Standards Authority (ASA) said such images can only be used on the company’s website or if the person is the subject of a bet being offered.

ASA described the ad as “irresponsible” and said it must not appear again in its current form.

Ladbrokes acknowledged that the use of Depay’s image in the context of an email was not acceptable, and has reminded their marketing team of their obligations under the advertising code.

The Australian Communications and Media Authority (ACMA) registered a new code on Tuesday prohibiting alcohol and gambling ads on free television broadcasts before 8:30pm as of Dec. 1. However, ACMA chairman Chris Chapman said the gambling restriction does not apply to sporting events.

The new code also does not apply to subscription television or internet broadcasts.