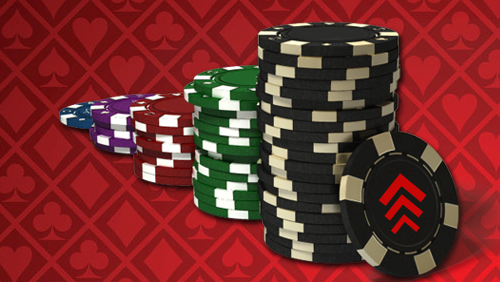 In Mississippi, casino revenue continues to grow in September, which is caused by the Gulf of Mexico gambling hall strength complemented with easing declines at Mississippi River casinos.

Figures from the Department of State Revenue’s website showed casinos in the state raked in $165 million in September, a 3 percent increase from $160.1 million in the same period last year.

Revenues from the Choctaw Indian casinos are not included since they don’t report their winnings to the state.

Over in Connecticut, the East Hartford Town Council has authorized Mayor Marcia Leclerc to submit a casino proposal in time for the tribes’ Nov. 6 deadline.

The town has been eyeing to build an entertainment and gaming complex on the site of Showcase Cinemas, which has been vacant for 10 years, NBC Connecticut reported. The cinema is located off Interstate 84, which majority of the council said makes it an ideal spot.

Leclerc is expected to let the Mashantucket Pequot/Mohegan Tribal joint venture know of East Hartford’s interest. According to Hartford Business, the council believes a casino will provide additional revenue and boost local employment, among other benefits.

East Hartford faces strong competition for the new casino. Just recently, the Connecticut Airport Authority announced it is looking to open a new casino within the Bradley International Airport, while owners of the Enfield Square mall have presented a request to the Enfield Town Council.

The Mohegan and Mashantucket Pequot tribes plan to decide on a location by late November. However, Connecticut still needs to pass a law before a third casino can be built, something that wouldn’t happen before February, according to WWLP.com.