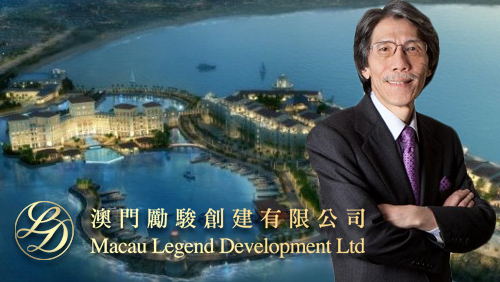 Macau Legend Development Ltd. has signed a contract to build an integrated resort and gaming facility complex in Cape Verde.

In a filing with the Hong Kong Stock Exchange, Macau Legend revealed that the agreement involves a $275m (HK$2.15b) investment for the project located on the islet of Santa Maria at Praia, the capital city of Cape Verde, on Santiago Island. The project will feature hotels, office buildings, property development, retail, dining, convention center, museum, function areas, a clubhouse and a marina.

Under the agreement, the Cape Verde government granted the project a land concession for 75 years and 25-year gaming concession to Macau Legend subsidiary CV Entertainment Co, of which the first 15 years will be an exclusive concession for casinos on Santiago Island. CV will also have an exclusive nationwide operation of online gaming, physical and online sports betting for 10 years.

“There are two very important messages for our investment in Cape Verde. Firstly, it is a great opportunity for a Macau enterprise to be able to make use of the Sino-Portuguese platform to expand our business overseas. Secondly, this project follows the China government’s national policy ‘One belt, one road’, a strategy to help position Macau as one of the important cities on the Maritime Silk Road, which shall be vanguard to lead Macau small and medium enterprises to expand from Macau,” said Macau Legend Co-Chairman, Executive Director and CEO David Chow.

Chow also stressed that Macau Legend’s investment in Cape Verde is the first step to expansion in the international market to offset losses in Macau due to the Chinese government crackdown.

The project is an old dream of Macau Legend but because of a study on the environmental impact of the construction, it has been put on hold.

The construction is scheduled to begin later this year and expected to be completed in three years.