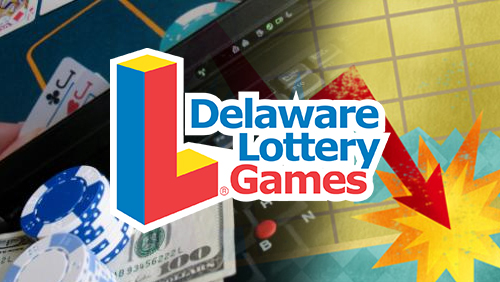 The Delaware Lottery release their June results to the dismay of iGaming enthusiasts that want to see this type of gambling prosper in the United States after total iGaming revenue rings in at a 42% loss year-on-year.

It’s been three months since Nevada and Delaware began sharing online poker player pools with their soft launch. A launch that is still not hard. The Delaware Lottery has released their June iGaming results and they continue to turn the cheeks of the states online poker zealots the color your finger goes when you tie floss around it too tight.

$30,700 of that cut came from the wallets of online poker players. That’s a 21.8% loss month-by-month, but rather interestingly a 20% betterment year-on-year. Don’t get too excited though as that was the worst performing month since action began in Nov 2013, and June’s total was the second worst of the year. It seems a certain percentage of Delawarean grinders bugger off to the World Series of Poker (WSOP) for their annual bucket list attempt at glory.

Here is the breakdown by location:

$20.1k came through poker. That was a 31% decrease month-on-month and 26% increase year-on-year. Only January was a worse month this year. In contrast the Racino saw 156 new sign-ups, their highest monthly return since Sep 2014.

On the poker front they clawed in $6.8k, a few hundred dollars higher than the $6.2k it earned last month, but a 10% worsement on the $7.6k it earned year-on-year. It was the lowest poker month of the year, and the second lowest since Nov 2013.

There were 84 new sign ups in the month, the second lowest since Nov 2013.

Rounding off the trip is Harrington.

They earned $3.6k on the poker front, $200 less that the previous month and $1,500 more than last year. It’s safe to say that not many people are playing online poker in this place.

Nobody wants to play online poker in the state of Delaware, and I’m not hearing of any revolutionary plans to change that.