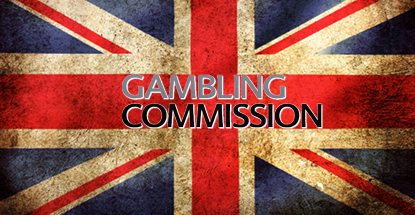 UK-licensed online gambling operators accounted for 19% of the UK market’s overall gambling revenue prior to last December’s introduction of the 15% online point of consumption tax (POCT).

Figures released on Thursday by the UK Gambling Commission covering the 12 months ending September 2014 include only those operators holding a UKGC-issued license, the number of which has dramatically increased since the UK introduced its new online regime on November 1. The UKGC estimates that UK-licensed operators represented only around 15% of the total online market during the period covered in the report.

Excluding the National Lottery, the UK’s total gambling market was worth £7.1b during the reporting period, up 5% from the previous report covering the 12 months ending March 2014. Land-based betting claimed 46% of this pie, followed by online betting (19%), casinos (16%), bingo (9%), arcades (5%) and large society lotteries (5%). All sectors were up save for bingo and arcades. Fixed-odds betting terminals in betting shops reported GGY up 3% to £1.62b.

The report says gross gambling yield (GGY) by UK-licensed online operators rose 27% to £1.35b. That’s more than twice the sum reported in the 12 months ending May 2011. The 19% market share is up three points from the UKGC’s prior report, the single largest gain of any UK gambling sector.

Online casino GGY was a mere £24m, as most major casino operators had yet to receive a UKGC license during the reporting period. Online casino turnover and GGY fell by 1% and 12% respectively between the most recent reporting periods. Online bingo reported GGY up 79% to £7.7m as turnover rose 73%.

Active online player accounts rose 14.5% to 5.59m during the period. The number of people employed by the remote betting sector rose 8% to 6,285, while all other sectors reported declines in their payrolls.