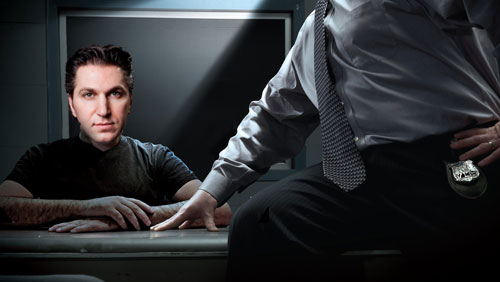 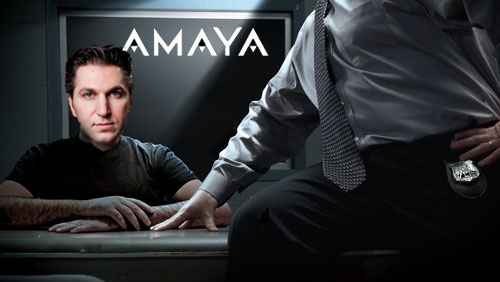 Amaya Gaming has confirmed that its top two executives are named in an investigation by Quebec’s financial market watchdogs Autorité des Marchés Financiers (AMF), relating to trading activity of the company’s stock ahead of the $4.9 billion PokerStars takeover in June 2014.

The announcement confirmed The Globe and Mail‘s April 8 report that Baazov and Sebag, whose documents were seized in December, were part of the investigation by the AMF.

The company also confirmed that AMF has not filed any charge relating to the company surrounding the acquisition of Oldford Group, parent company of the PokerStars and Full Tilt online gaming platforms.

“I believe that any concerns that I or other Amaya officers or directors violated any Canadian securities laws are unfounded and we are confident that at the end of its investigation, the AMF will come to the same conclusion,” said Baazov.

“To date, the AMF has neither threatened nor initiated any legal proceedings against the Corporation or its employees. Amaya has also not been provided with any evidence that any officers, directors, or other employees violated any securities laws or regulations,” said Ben Soave, retired Chief Superintendent of the Royal Canadian Mounted Police, a member of Amaya’s Compliance Committee and an advisor to the Corporation’s Board of Directors since 2012. “Nonetheless, as we previously announced, the Corporation conducted an internal review, supervised by its independent board members with the assistance of external legal counsel, which thoroughly reviewed the relevant internal activities surrounding the Oldford Group acquisition. This review found no evidence of any violations of Canadian securities laws or regulations.”

“Amaya’s independent board members have been following this issue very closely and we fully support David Baazov, Daniel Sebag and Amaya’s management team,” said Dave Gadhia, Amaya’s Lead Director and independent board member, and the former Executive Vice Chairman and CEO of Gateway Casinos & Entertainment Inc. “The Corporation is not aware of any reasonable basis for proceedings against Amaya or its directors, officers or employees. We will continue to cooperate with the AMF and intend to provide further updates on the investigation if and when it is permitted.”