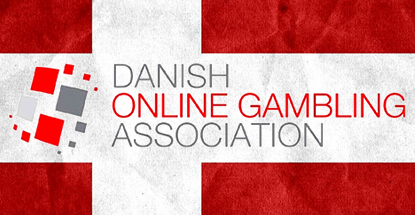 The Danish Online Gambling Association (DOGA) says one in seven Danes continues to play with sites not holding a Danish license.

Denmark’s regulated online gambling market grew 20% in 2014 and the country’s transition from a monopoly enjoyed by state-owned firm Danske Spil to a competitive online gambling market has been celebrated as a model for other European states to follow. But a new DOGA survey says sites licensed outside Denmark continue to enjoy significant popularity.

DOGA enlisted the MyResearch agency to conduct a survey of 4,131 Danish adults’ online gambling habits. The survey, conducted over a couple weeks spanning April and May, found that 21% of respondents had placed an online sports wager, while online poker and casino games each notched participation rates of 8%.