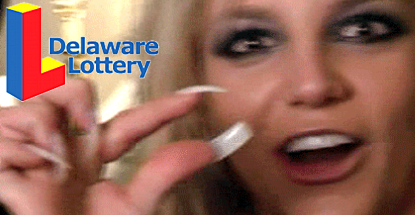 The state’s table games (blackjack and roulette) generated the bulk ($85.5k) of the revenue, while slots and video poker fell 38% to $23.1k. Delaware poker sites earned $32.6k, up 25% from their January slump and a six-month high for the poker vertical.

The effects of the new interstate poker liquidity sharing with Nevada on poker revenue won’t be officially known until June, although early indications are the effect has been (surprise!) minimal. Ed Sutor, CEO of the Dover Downs casino, said poker liquidity had “perked up” since the interstate sharing began but other sources say the spike has been extremely short-lived.

It’s been a year and a half since Delaware’s regulated online market launched, and the figures have so far been spectacularly underwhelming, ranging from $111k in its first month to the high water mark of $241k last April. For 2014 as a whole, the online market earned $2.1m. The state’s deal with the three casinos authorized to offer online gambling allows it to keep the first $3.75m of online revenue, meaning the casinos have yet to see a dime.

Lucrative or not, Delaware Lottery officials are concerned that their online market might evaporate entirely if the federal Restoration of America’s Wire Act (RAWA) were to pass. RAWA would eliminate most forms of online gambling except horseracing and fantasy sports and, while state lotteries are pushing for their own exemption, it’s far from certain that RAWA backers will prove willing to budge on this issue. Delaware Lottery director Vernon Kirk recently told Delaware Online that “a lot of nervous lottery people” are monitoring RAWA’s progress.