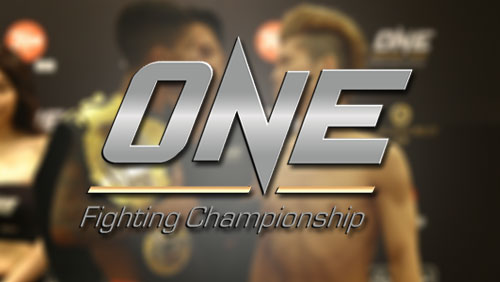 ADRIANO MORAES AND RIKU SHIBUYA MAKE WEIGHT AHEAD OF

CATCH ALL THE ACTION LIVE ON TV9 AND ON PAY-PER-VIEW AT WWW.ONEFC.COM/LIVESTREAM

12 March 2015 – Kuala Lumpur, Malaysia: ONE Championship™ (ONE) announced today that all mixed martial artists competing have made weight and are ready for ONE: AGE OF CHAMPIONS. The event takes place on Friday evening, 13 March at Stadium Putra in Kuala Lumpur, Malaysia. The card is headlined by Adriano Moraes who puts his ONE Flyweight World Championship on the line when he takes on Japan’s Riku Shibuya.

Visit the official ONE: AGE OF CHAMPIONS weigh-in photo gallery by clicking:

ONE Flyweight World Champion Adriano Moraes stated, “I’m ready to defend the honour of this world championship! I carry the championship with pride and I do not plan on giving it up! Riku Shibuya is not going to take the championship from me I can assure everybody that!”

ONE Flyweight World Championship challenger Riku Shibuya stated, “I am here in ONE Championship to be the champion. I plan on beating Moraes and bringing the title back to Japan, where it belongs.”

Tickets for ONE: AGE OF CHAMPIONS, presented by Tune Talk, are on sale now at www.AirAsiaRedTix.com. Ticket categories begin with the full Red Carpet and cageside experience at RM388 followed by VIP RM278, Gold RM168, Silver RM108 and Bronze RM58. Prices include ticketing fee.

Fans from around the world can witness the action online via live streaming at www.onefc.com/livestream. The event will be available for purchase at just US$9.99.