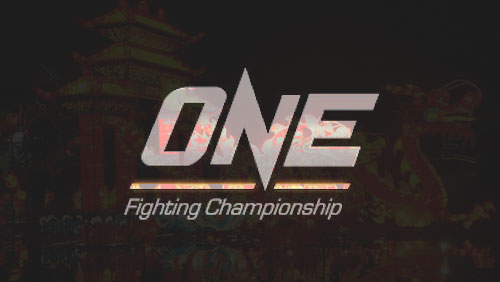 ONE: DYNASTY OF CHAMPIONS SET TO BE HELD IN XIAN ON 2 MAY, GUANGZHOU ON 30 MAY AND SHENYANG ON 12 JUNE

Singapore: Asia’s largest mixed martial arts organization with a 90% market share, ONE Championship™ (ONE), has announced that the next three events in China will take place in Xian, Guangzhou and Shenyang. ONE: DYNASTY OF CHAMPIONS will be held in these cities on 2 May, 30 May and 12 June respectively. The events are part of a ten-city tour across mainland China in partnership with IMC Live.

CEO OF ONE Championship, Victor Cui, stated, “ONE Championship continues its upward trajectory towards becoming the number one sports organization in the world with a series of groundbreaking events in China. ONE Championship continues to be a trailblazer by bringing world-class mixed martial arts action across mainland China while breaking both live and television viewership records. Fans all over the world can prepare to be thrilled with adrenaline pumping action featuring the best mixed martial artists from around the world.”

With a 90%+ market share in Asia, ONE Championship™ is Asia’s largest Mixed Martial Arts (MMA) organization. Headquartered in Singapore, the world’s most exciting mixed martial arts organization hosts the best Asian mixed martial artists and world champions, all signed to exclusive contracts, on the largest media broadcast in Asia. ONE Championship™ has partnered with FOX and STAR Sports for an unprecedented 10-year cable television deal with a coverage that spans 70+ countries across the world