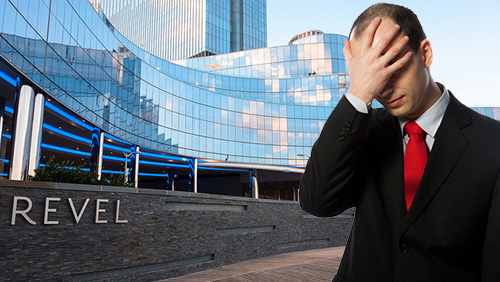 Atlantic City’s Revel Casino Hotel is once again without a buyer after a company-specified deadline for real estate developer Glenn Straub to close the $95.4 million deal came and passed without a resolution.

According to papers filed in US Bankruptcy Court in Camden, Revel indicated that it had done all it can to close the sale on Straub’s terms, but the developer had “failed to cooperate and even actively opposed the sale at times.”

The situation wasn’t helped by last-minute court rulings made by the U.S. Third Circuit Court of Appeals in Philadelphia last Friday and later on, by Judge Jerome Simandle of the U.S. District Court in Camden. The courts basically halted the sale to give the hotel’s tenants the chance to have their appeals heard.

The 11th hour court rulings prompted Straub to seek a Feb. 28 extension to close the sale, arguing through his lawyers that he didn’t want to buy anything with so many legal issues hanging over it. The developer told the Wall Street Journal that he doesn’t plan to close the deal until “[they] hear our case surrounding the legal issues.”

Revel isn’t backing down and has made it clear that it’s planning to move on to Plan C, D, E, or F after Straub’s failure to meet the imposed deadline. The “purported justifications for failing to timely close under the purchase agreement lacks any support under such agreement,” lawyers for Revel said in court papers.

Judge Burns has set a hearing for Wednesday, at which the parties will learn whether she gives Straub an extension on the deadline or gives Revel the nod to officially terminate the sale.