Echo Entertainment has bared a few details of its plans for its multi-billion-dollar casino and resort project in Brisbane. Some of the key highlights of the development will include five hotels, three residential towers, an underground mall that will be linked to a Ritz-Carlton hotel that will have its own casino, more than 50 restaurants and bars, a moonlight cinema, an infinity pool and 12 football fields of public event space. 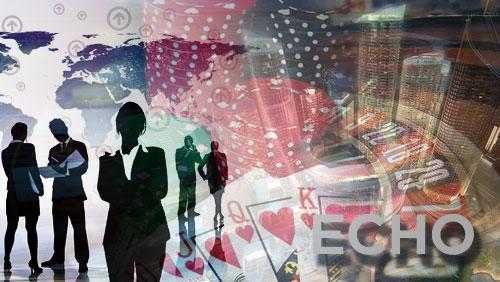 Echo is barred from divulging specific commercial details about its development because of rules in the competitive tender process issued by the government of Queensland. The Australian Business Review, quoting its sources, reported that Echo’s proposal will include close to 1,000 hotel rooms and a pair of residential skyscrapers rising up to 50 storeys with around 1,200 apartments.

The company also plans to relocate its existing casino from the Treasury building to The Arc, which will rise on the site of the government’s old Executive Building. A high-end mall developed by Hong Kong-based firm Chow Tai Fook Enterprises, as well as an underground department store just below Queens Park, are also part of Echo’s proposal, as are Dorsett and Rosewood-branded hotels, and the aforementioned Ritz-Carlton hotel stretching across the top two floors of the Treasury building.

The Australian casino operator is making a bid for the casino license with the backing of Chow Tai Fook and Hong Kong’s Far East Consortium. Echo’s only competition for the license, James Packer’s Crown Resorts, has yet to divulge its own proposal, although it is believed that it will include two luxury hotels, a six-star hotel, and up to 2,500 apartments, among other items.

Despite a competing bid from its fierce rival, Echo remains bullish on its own proposal, which would generate as many as 8,000 jobs and attract around 1.4 million visitors in just its first year. In a filing to the Australian Stock Exchange, Echo said around 2,000 jobs would be created during the construction phase.

The Queensland government is expected to announce the winning bidder in the first half of 2015.