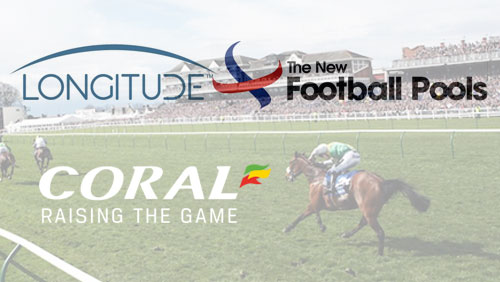 Online betting firm Coral has inked a five-year extension of its sponsorship of the Scottish Grand National, continuing a partnership with the annual horse racing event until 2019.

As part of the agreement, Coral will get exclusive naming rights of the Scottish equivalent of England’s Grand National event, as it has since beginning its sponsorship deal with the event in 2007.

The extension also comes at a time when the Scottish Grand National has increased its appeal for mainstream watchers and bettors alike. Earlier this year, the event’s Grade 3 National Hunt steeplechase generated a total purse of £210,000, which is about $330,000. The 2014 event was also tabbed as one of the most-viewed horse races of the year, generating close to 1.3 million viewers in the country.

The Scottish Grand National has also increased its reach and appeal among horse racing bettors. In 2013, the event became the fourth biggest betting race of the year, bested only by the aforementioned Grand National, the Cheltenham Festival, and the Epsom Derby.

“The Coral sponsorship of the Scottish Grand National has become one of the most successful partnerships between a racecourse and a bookmaker in horse racing,” Ayr Racecourse Managing Director David Brown said in a statement. “The news that it is being extended by five more years is a huge boost to not only everyone involved at Ayr Racecourse but to racing as a whole.”

Coral PR and Broadcast Director Simon Clare also commented on the extension, lauding its partnership with the Ayr Racecourse for the smooth partnership that will now extend to 12 straight years. “We have forged a strong and dynamic partnership with Ayr Racecourse, who are a brilliant racecourse to work with, and are committed to taking this fantastic event to new heights in the years to come,” Clare added.

The Football Pools Managing Director Conleth Byrnes highlighted the platform’s pool mechanism as the biggest attraction of the system. The benefit to customers is that it’s a pool mechanism, not fixed odds and therefore the prices become market-driven at low betting margins,” Byrnes says. “Working alongside Longitude to develop this new concept has been a really positive experience and an important step for The Football Pools.”