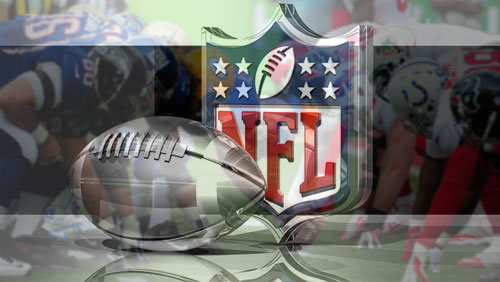 It took the first 10 weeks of the NFL season but finally, belatedly, the public finally had its day. Sunday was the perfect storm for NFL bettors, a lot of whom cashed in on huge five-team and six-team parlays on the strength of the favorites covering eight of 11 games during the week.

Books got an early head-start when the San Francisco 49ers won and covered against the New Orleans Saints, even though things got a little hairy towards the end when referees wiped off what looked like a game-winning touchdown haul from Saints tight end Jimmy Graham. But that was about it for the books as most of the games went the public’s way. The three late afternoon games, in particular, ended up becoming a murderer’s row of blowouts that had the favorites – the Denver Broncos, Arizona Cardinals, and Seattle Seahawks – cover their games, all in convincing fashion. All three games also went over their respective point totals, exacerbating what was already a blood bath for the books.

Things turned desperate when the Chicago Bears of all teams were being called upon to save the day for sportsbooks. But instead of keeping its game close against the public favorite Green Bay Packers, the Bears got pounded, 42-0, by halftime, before the game mercifully ended, 55-14. It was a double dose public win that left books sinking deeper and deeper into despair.

24 hours later, public momentum still couldn’t be stopped as the Philadelphia Eagles stomped the Carolina Panthers, 45-21, in yet another favorite-OVER sweep. The Eagles-Panthers result completed more five-team and six-team parlays, some with odds as high as 50/1, much to the collective weeping of sportsbooks.

It was that kind of day for the public. Everything went right and broke their way. Unfortunately for the sportsbooks, it was just a very bad weekend of games. No ifs and buts about it. The public whooped their butts, turning in a 12-round beatdown similar to Sergey Kovalev’s annihilation of Bernard Hopkins.