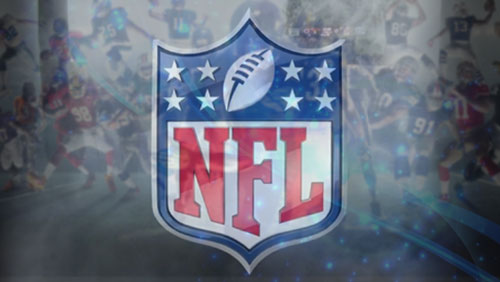 After six weeks of scraping winning weeks, sportsbooks rode the Miami Dolphins and the St. Louis Rams to its third biggest week in the NFL season. The Dolphins and the Rams were the two biggest wins for the books but they were far from the only ones. Heavy public favorites like the Denver Broncos and the Dallas Cowboys lost their games outright. Even the Seattle Seahawks’s closer-than-expected win against the Oakland Raiders went the way of the books.

It was that kind of week for the books and it started early enough with the Dolphins’ 37-0 drubbing of the San Diego Chargers, burning up a lot of parlays and teasers from the get-go and leaving the public struggling to keep up in the later games. The St. Louis Rams’ outright 13-10 against the San Francisco 49ers as 10.5-point underdogs also ended up as a huge black eye for the public. That game was one of the most one-sided games of the day with everybody on San Francisco even if they were laying double digits against a division rival.

Despite all the “popular trends” going San Fran’s way, the Rams kept it close enough to squeak out an outright win, leaving Niners backers wondering where it all went wrong.

The Cowboys and the Broncos were also slight public favorites on the strength of being the so-called best teams in their conferences. Alas, neither team came out on the winning side, much less cover their respective spreads.

Some public bets did pay off but action on those games weren’t big enough to put a dent on the books’ big day. Jacksonville scored a razor-thin cover, losing to the Cincinnati Bengals, 33-23, in a game where they were +10.5 underdogs. Likewise, Kansas City’s easy 24-10 victory as -7.5 favorites and Philadelphia’s 31-21 result against the Houston Texans as -2.5 road favorites were two results that went the public’s way. Some parlays and teasers even hit on those two teams but most three-team plays ended up burning to the ground when the Chargers decided to get absolutely annihilated by the Dolphins.