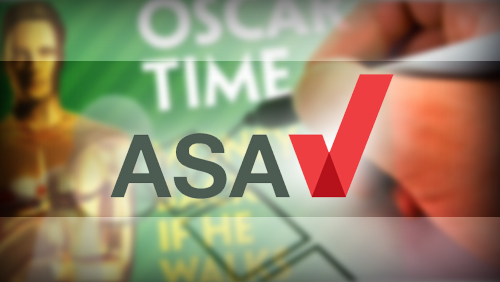 The Advertising Standards Authority (ASA) has released its latest review into gambling advertising and identified areas that needed revisions, including the need to be pro-active on issues related to socially responsible marketing and ads that could potentially affect small children.

The research was conducted by the ASA in partnership with independent agency Research Works. Public opinion on the agency’s decision-making this year has been largely positive in light of recent controversial gambling ads (see: Pistorius, Oscar) the ASA has been forced to address. But the agency also admitted that more work needs to be done to gain even more trust from the public.

One particular concern from the public relates to the transparency and accuracy of gambling sales promotions, including the way the phrase “free bets” are being promoted and how some ads still encourage themes like “”toughness, resilience and recklessness”, all of which are prohibited by the ASA. The agency is also being called to become more proactive in taking action against ads that skirt the line of its rules but were not complained about.

ASA Chief Executive Guy Parker assured the public that the agency will continue to uphold the standards it tries to set and do so knowing that there are more improvements that are need to be made. “We’re pleased our decisions are in line with people’s opinions but we’re not complacent,” Parker said. “There are areas we need to examine further as part of our commitment to ensure every UK ad’s a responsible ad.”

The review is part of a broader four-point Government review launched earlier this year that also included the CAP and BCAP considering changes to their codes; the Gambling Commission looks into the marketing of “free bets” and “bonus offers”; and the industry, as a whole, looking at online gambling activities in general, including bingo.

Paddy Power’s “Money back if [Oscar Pistorius] walks” advertisement, which the Irish bookmaker released earlier this year, became the most-complained about ad the ASA received. According to the agency, the ad generated a record 5,525 complaints from readers, forcing the ASA to take the unprecedented step of banning the ad even before its own investigation concluded.