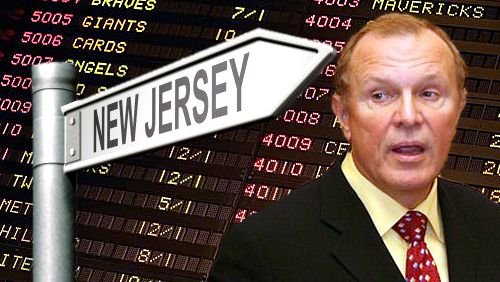 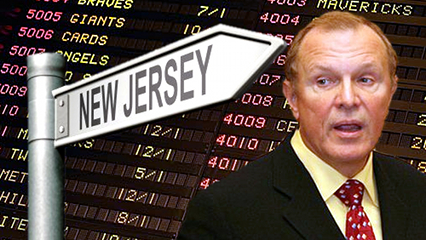 The U.S. Supreme Court recently denied a petition for certiorari by the State of New Jersey in the case challenging its sports wagering law as a violation of the Professional and Amateur Sports Protection Act of 1992 (“PASPA”), the federal law that prohibits state-sponsored sports betting unless that state had a sports betting scheme in place between 1976-1990. In the district court and in the U.S. Court of Appeals for the Third Circuit, New Jersey argued that PASPA is unconstitutional because it commandeered states into enacting federal policy. At the time it was enacted, PASPA offered New Jersey the option pass a sports betting law that would be grandfathered in, but New Jersey failed to act. The case involved a challenge by several sports leagues to a New Jersey law passed in 2011 that would have permitted sports betting in that state.

In its brief to the Supreme Court opposing the grant of certiorari, the Solicitor General of the United States observed that PASPA did not obligate New Jersey to leave in place the state-law prohibitions against sports gambling that it had chosen to adopt prior to PASPA’s enactment. “To the contrary,” the Solicitor General asserted, “New Jersey is free to repeal those prohibitions in whole or in part.” This echoed the observation of the Third Circuit Court of Appeals questioning “how having no law in place governing sports wagering is the same as authorizing it by law.”

Reading these tea leaves, New Jersey State Senator Raymond Lesniak (pictured) has taken the bait. Earlier today, Senator Lesniak introduced legislation that states that, “sports wagering conducted at a racetrack or a casino under procedures developed solely by the racetrack or casino shall not be considered unlawful gambling and a person shall not be subject to criminal or civil liability under the laws of this State for participating in, or conducting, sports wagering at a racetrack or a casino.” The bill would essentially repeal the state’s sports betting prohibitions at the state’s casinos and racetracks. Sen. Lesniak has said that he hopes to fast track the legislation to allow for bets to be taken at the start of the NFL season in September.

The question, of course, is what constitutes state sponsoring of sports wagers. The casinos and racetracks in which sports betting would be permitted under Senator Lesniak’s proposal are heavily regulated by the state, and are subject to licensing and intense regulatory oversight. The activity in those sites is also subject to taxation by the state that is specifically addressed to gambling. It is too early to know whether the legislature will support it or whether Governor Chris Christie would sign the bill – though some are already expressing doubts – but the heavy state involvement in casinos and racetracks could be a basis on which the sports leagues could raise another PASPA challenge to New Jersey’s newest effort to bring sports wagering to the state.