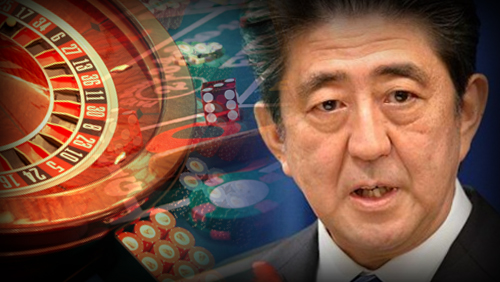 Japan’s casino bill is getting gassed up again for a round of debates that the country’s parliament expects to start next week. It’s still unlikely that a vote will be taken before the current legislative session ends on June 22, but proponents are now taking a more careful approach to ensure that the bill stays on the agenda for the upcoming fall legislative session.

Speaking to Reuters, Takeshi Iwaya, a member of the ruling Liberal Democratic Party (LDP) and a leading advocate of the casino bill, stressed the importance of building support slowly and surely, instead of rushing the bill to a vote in the current session only to see it get junked.

Iwaya also told the news agency that a part of this approach is to get the ear of opponents and bringing them to other side, tasks he claims to have accomplished with a coalition partner and the main opposition party. Analysts have already bequeathed the title of second-largest casino market to Japan, a salivating thought that reinforces the importance of hammering out all the details before legalizing these gambling joints.

There’s no suggestion that a debate will lead to a quick vote before the current session ends. That’s a scenario Iwaya and the ruling LDP have acknowledged in recent days as the issue took a back seat to other pressing political matters. Now it’s all about maintaining dialogue on the bill, thus keeping it from potentially getting scrapped by upper house committees chaired by an opposition member who is against casinos.

Casino proponents are resigned to the bill not passing in the current legislative session, but keeping it a hot issue in preparation for the fall session has become the priority. Should this timeline succeed, it would push discussions on a second bill involving casino regulations possibly as late as 2016 or, in the best case scenario, late next year.