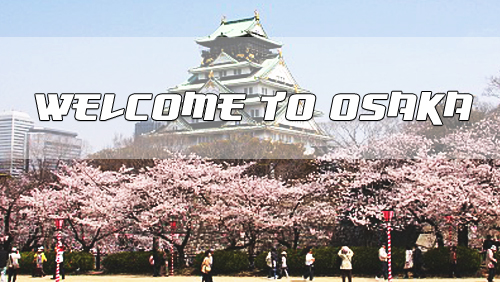 Even with some recent bumps in the road, there’s still a strong belief that Japan will legalize casinos sooner than later. So in anticipation of that date, numerous cities in the country have taken to promoting themselves to international casino operators.

One of the most aggressive cities in this regard has been Osaka. The city has come forward numerous times to tout the many benefits it has as a potential casino site. Last month, Governor Ichiro Matsui told Reuters that the city had already picked out a plot of reclaimed land on Osaka Bay called Yumeshima as perfect for a resort casino.

But questions on Osaka’s viability as a safe tourist destination has prompted people to wonder if it needs to clean up its own backyard before inviting somebody to build a mega casino in it.

Bloomberg recently reported on a specific problem engulfing the central Airin district of Osaka, which has a reputation as the country’s most crime-ridden city. Last year, Governor Matsui went to New York to conduct a study on urban development and education. The Matsui-led delegation wanted to personally educate themselves on how New York has turned Harlem, once thought of as a shady and marginalized district that lay in the opulent shadows of Manhattan, into an area of positive activity.

“Harlem in New York has changed and now bustles with people,” Matsui told Bloomberg. “Airin has to be reborn like Harlem, and stamping out drug dealing is one of the things we must do.”